When I won an Emmy writing for David Letterman in the early years, I didn’t know then that he would become such an iconic staple of American television. For 30+ years, Americans have turned on their TV and bid their day adieu with the Canadian, gap-toothed funnyman. Whether it was his Top 10 or Stupid Animal Tricks or the bits with his mother, he’s made us guffaw for decades. It’s hard to believe it all comes to an end later this week. We will be a country adrift without his supreme talents.

As such, here are some of the best comedy articles and insights about David Letterman and how he changed the landscape of late night television.

Everybody was touched by Norm Macdonald’s touching tribute to his comedy hero.

This Newsweek profile of the early years of David Letterman’s career is simply sublime.

The Mercury News lists 10 reasons to miss the show. All good ones.

For the geeks among us, this Milwaukee Journal-Sentinel look at the numbers/stats of the show is quite intriguing.

I will watch every episode of Dave’s final week and reminisce about those early years. Happy Viewing. 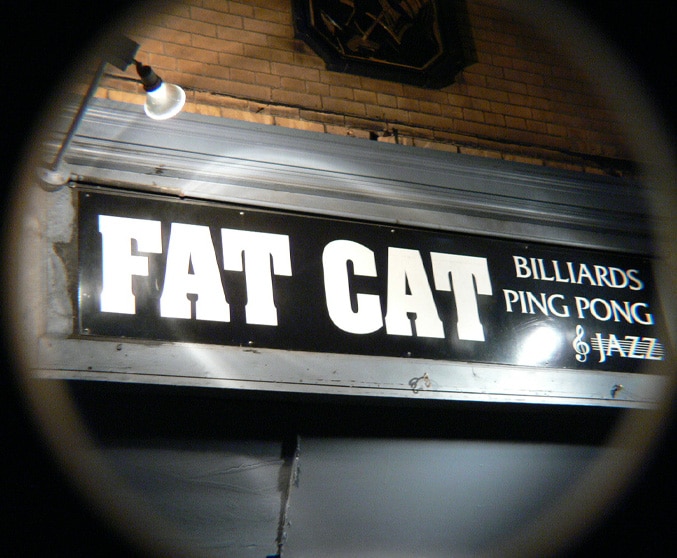 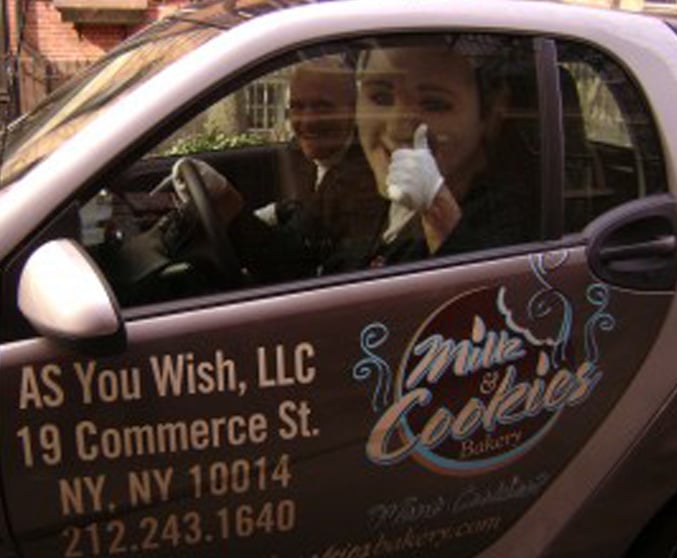 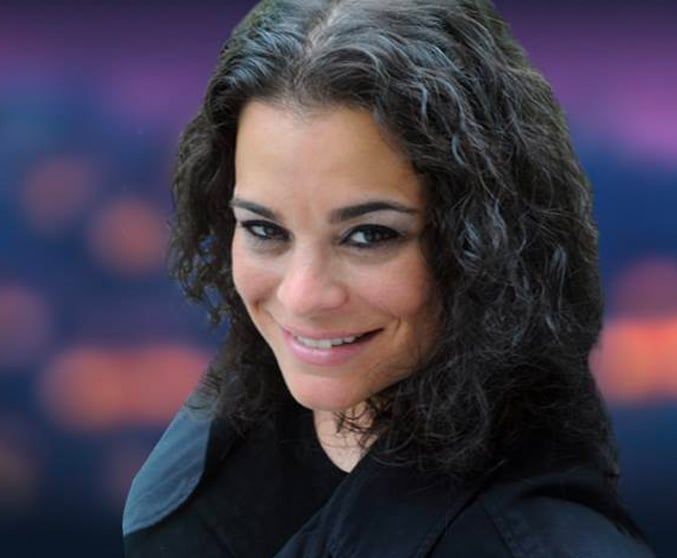 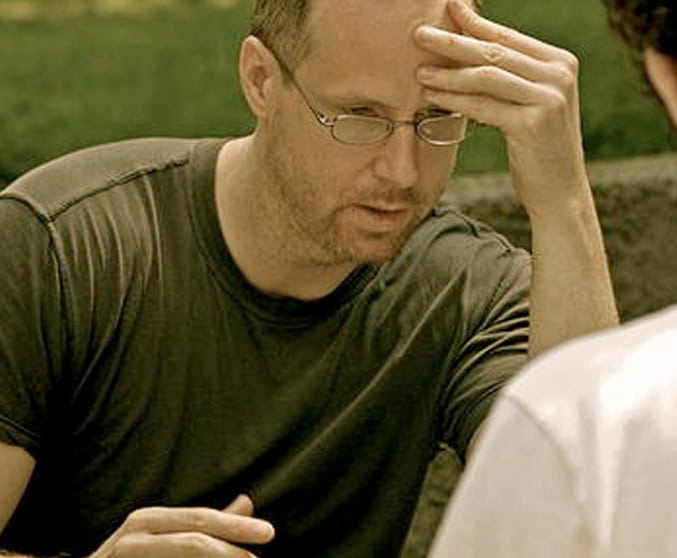 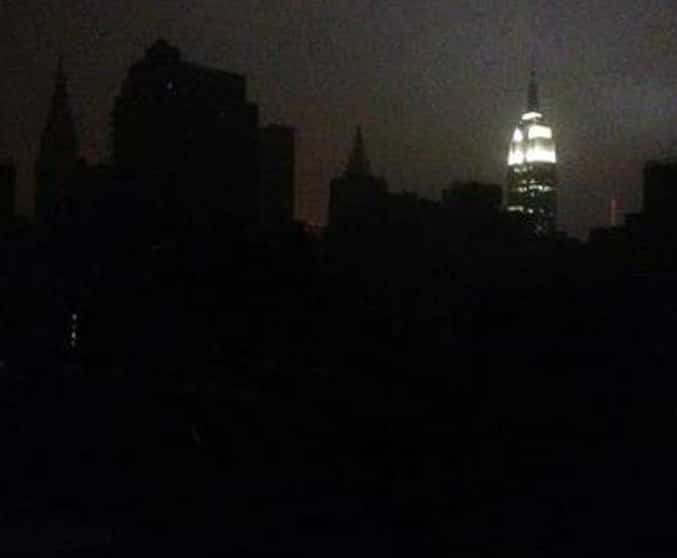 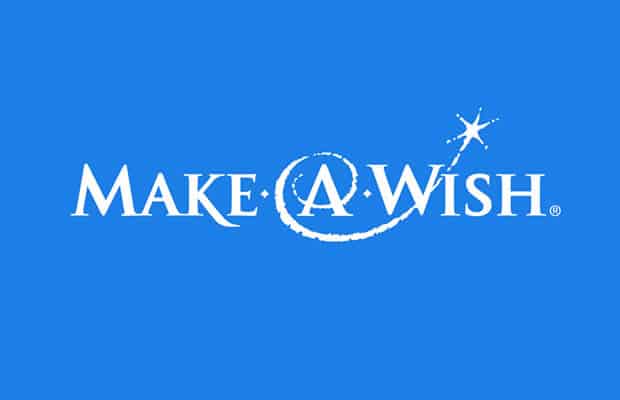 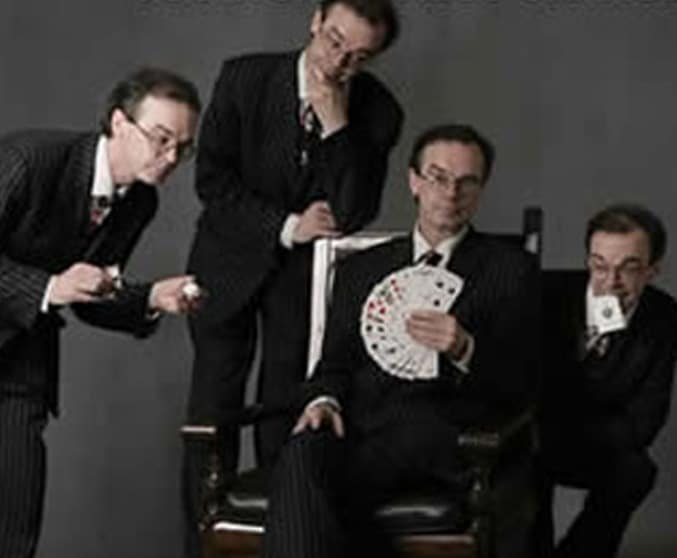 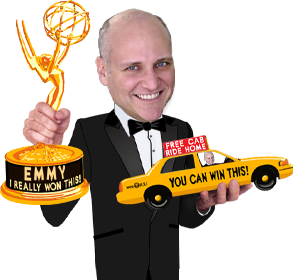